The Hitaste P6 Mini Heat Not Burn HNB heating smokefree device (abbreviated as hitaste p6 mini or p6 mini) is a slim version of the Hitaste P6 Heat Not Burn HNB tobacco heating device (abbreviated as hitaste p6 or p6). The functions and software of P6 mini are almost the same as those of the P6. It is also a heating needle device with an OLED display. The heating temperature is also adjustable, and the heating time can also be set by itself. There is a real-time countdown function. The device will also ask you if you want to start high temperature cleaning after heating 5 heatsticks.

Does Hitaste P6 mini come with any new creative highlights? Yes, a “halfway pause” function, a dust-proof slider, and the long-lost “Pink Symphony” color. Some girls may think that Hitaste P6 is a little bit bigger, and now they have one more choice. As for those who miss the previous pink P5, now you can try this pink P6-Mini.

Open the box immediately and take a look at the new P6-Mini. The first change is that the box has been changed to a square and mainly black. The accessory box comes with a Micro-USB charging cable and manual.

As the name suggests, P6 mini is a little smaller than P6, and the battery capacity has inevitably changed to be smaller. P6-Mini has only 1200mAh. The weight is reduced from 82 grams of the P6 to 55 grams of the P6-Mini. The P5 weighs only 44 grams, which is about the same as the 45 grams of the IQOS 3 Multi.

The weight of P6-Mini is 11 grams heavier than P5, but it is 27 grams lighter than P6. It seems that P6-Mini wants to take the light route. 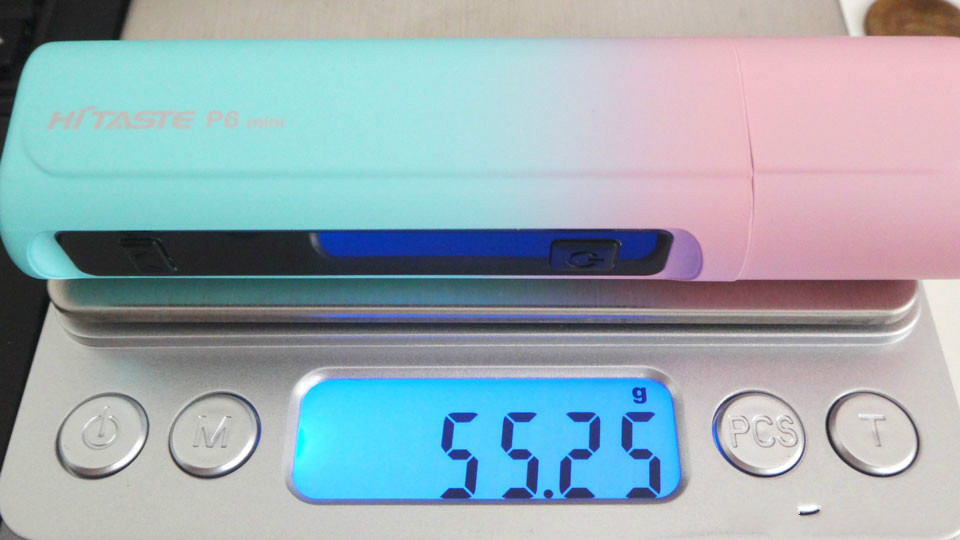 Similarly, the length of the P6, P6-Mini and P5 models is the same 105mm. The three models are only different in thickness, while the size of the P6-Mini is between P5 and P6.

Undoubtedly, these three models are portable, if you want to put them in a shirt bag or trouser bag, of course, the lighter the better.

Use the medium amount to test, set the temperature at “270°C” (for reference only), set the time at 4 and a half minutes, and P6-Mini can heat 12 heatsicks continuously after being fully charged. 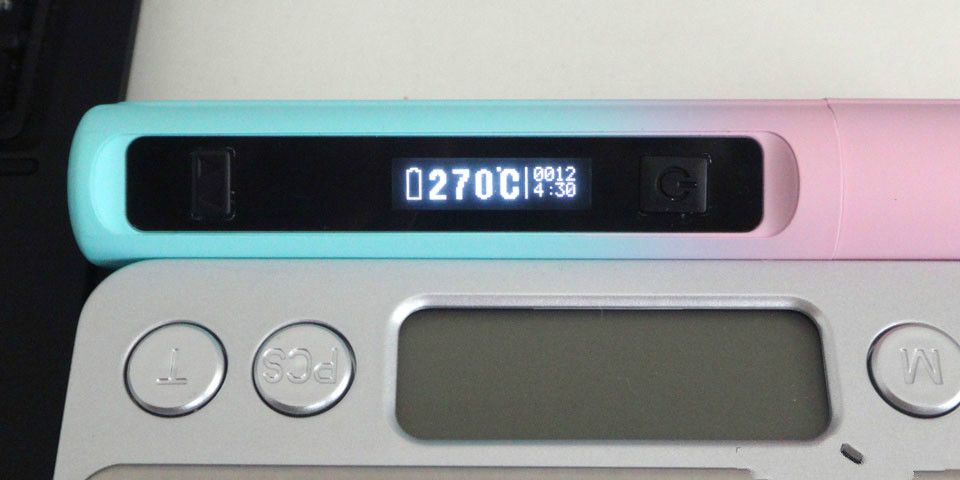 P6 Mini’s “Pause” function
P6 Mini has added a new “Pause” function,  during the heating and smoking process, you can “long press” the ignition switch to activate the PAUSE pause function. According to official information, the function will keep the heating needle at a relatively low temperature of about 100°C. When you press and hold the ignition switch again, the pause function will be canceled, and the temperature will be returned to the previously set temperature to continue heating. 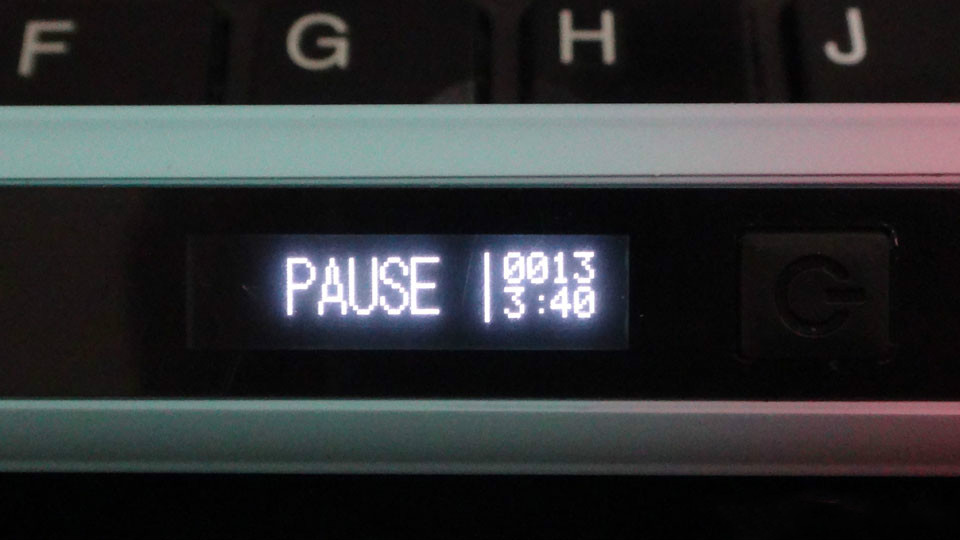 One change is that the P6 Mini has a sliding dust cover inside the upper cover. LiL already had it when it came out, while the IQOS 3 Multi was covered with a rotation. Although it is a dust cover, it seems to prevent tobacco residue and smell from escaping, more than dust preventing coming in! 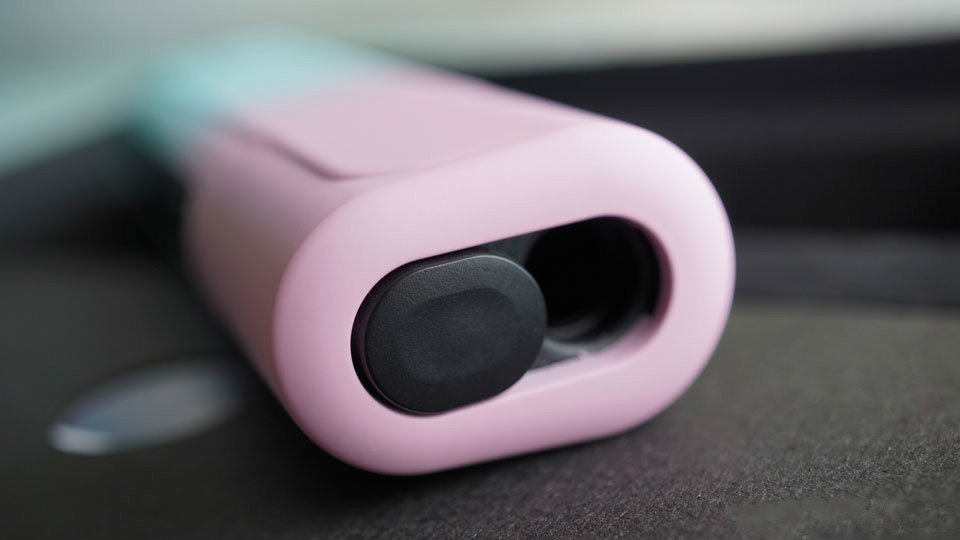 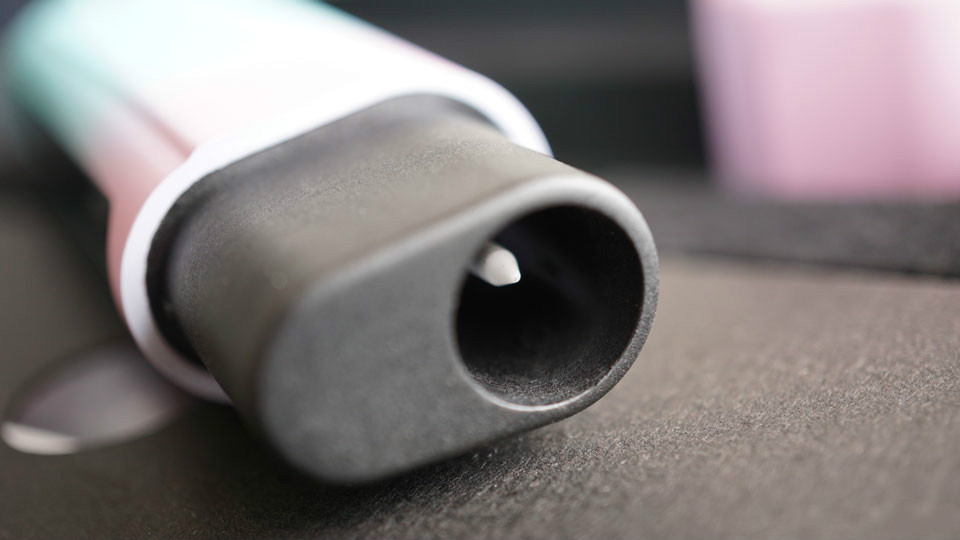 The insert port for the heatsitcks in the upper cover of the P6 Mini is a bit big, and the shredded tobacco is easy to fall into the stick holder. It is necessary to turn the device over and clean it regularly.

As for the magnetic attraction of the top cover, since the P6 Mini is relatively light, even if you only hold the top cover, it is still strong enough to attract the body. 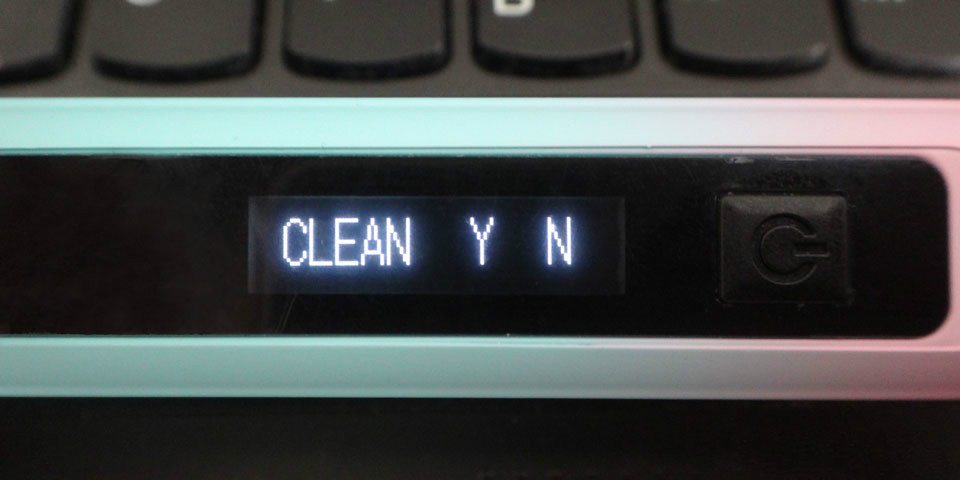