The length of P6 is about the same as IQOS 2.4Plus but the width is only half of IQOS

The length of the hitaste P6 heat not burn tobacco heating device is similar to the charging case of IQOS 2.4Plus, but its width is only half the width of IQOS 2.4Plus. It is placed in a pocket or trouser pocket, and it is much more convenient to carry than the IQOS. In terms of weight, the P6 HNB device weighs only 82 grams, while the IQOS 2.4Plus device weighs 120 grams in total. P6’s portability is better. But if compared with the previous P5 or IQOS 3 Multi, both of them are only about 44 grams.

LiL / P6 / P5HNB heat not burn tobacco heating device size comparison: P6 is about the same size as LiL ​​and weighs only 82 grams, which is 6 grams lighter than LiL, compared with the previous P5, the length is similar, but the P6 is thicker to accommodate a large battery. The weight has also increased from 44 grams for the previous P5 to 82 grams, which is close to the weight of the two P5s.

The previous P5 is nicely compact, convenient and full-featured, but the biggest disadvantage is that the battery capacity is too small and the endurance is weak. It can only smoke about 10 heatsticks when fully charged.

As far as how many heatsticks Hitatste P6 can puff，according to the actual measurement, even if the temperature is increased to 270 and the heating time is set at 6 minutes, it is possible to puff 24 heatsticks!

Many users have experienced that the heatsticks are easy to remain in the cabin of P5, because the bottom hole of the P5 is too large, and the new P6 is obviously narrower, but it still feels a bit large. This opening is also related to the difficulty of air intake and base design, so there is a trade-off. Now just pull up the magnetic cover of P6 a little bit after smoking to separate the heatsticks from the heating needle, it is already easy to take out the heatsticks.

However, because the opening is still a bit large, a lot of tobacco will still fall into the heating chamber, and the devices need to be turned over regularly and cleaned up.

P6 vs P5: Changes in the upper cover
The top cover of the P6 has also been improved. Unlike the design of the P5, it contains a detachable round tube and a silicone ring. After using it for a period of time, it either disappears or the aging deformation is loose. There are so many troubles.

P6 vs P5: Changes in the heatstick holder
The P6 heatstick holder cancels the fully open design, P6 comes with a built-in heating needle, the base cannot be disassembled, and cleaning is a bit inconvenient. If you don’t want to clean with high temperatures frequently and want to wash the heating needle by hand, it is very difficult. 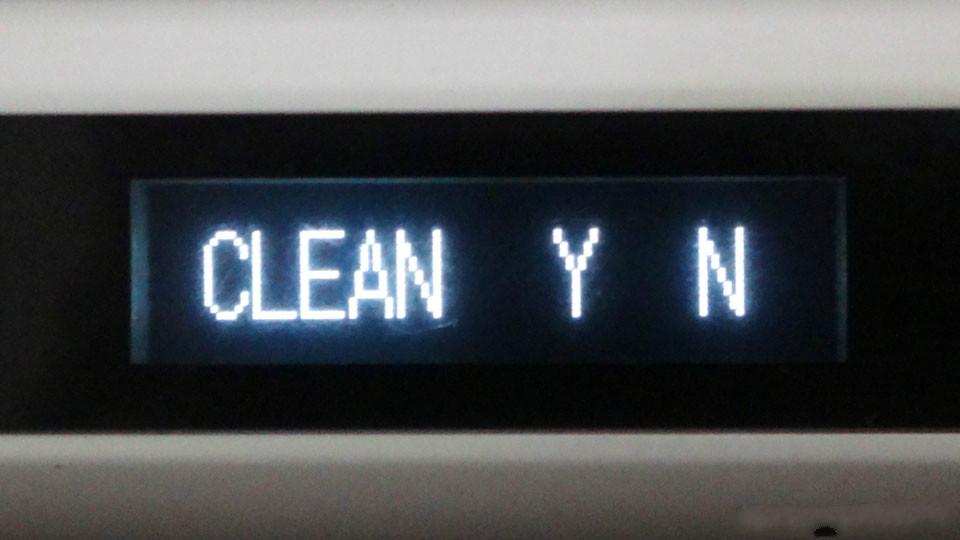 P6 vs P5: Change of air intake
As for the air intake, it was changed from the top of the previous P5 to the side of the upper cover and opened three small holes. In fact, even though the small holes are deliberately sealed by hand, it has little effect on the air intake. Because the upper and lower covers are made of hard plastic, a lot of air can still enter through the gaps in the middle.

P6 HiTaste HNB heat not burn tobacco heating device summary
The size and weight are reasonable in terms of all-in-one devices with a battery life of 29-30 heatsticks. The technology of the heating needle machine has matured day by day, and the taste is not much different. The material used may be a little improved on P6, which is less plastic than the previous generation of P5. A relatively wide adjustable temperature range can compensate for the shortcomings of many design or heating ceramic rods, and it is easy to accommodate the individual requirements of different people. As for durability, time will prove.