Just click the link https://www.buyecigkits.com to know more about E Cig and accessories and buy them free shipping over the world.

Different raw materials: E-cigarettes are microelectronics technology products including atomizers, lithium batteries and cartridges. At present, the cartridge on the market are filled with vape juice, the flavor of which is similar to that of a traditional cigarette, that is why the vape is a non-burning smoke substitute. The raw material for traditional cigarette is tobacco, which is herb a widely grown. The tobacco can be used to make cigarettes, dry smoke, pipe tobacco, cigars, etc.

Different principle of combustion: the principle of e-cigarette is atomization with e-juice, while traditional cigarettes are burned. The temperature can reach 800-1000 degrees; the atomization temperature of the electronic cigarette is only about 170~200 degrees. At such high temperatures, traditional cigarettes produce more than 4,000 kinds of decomposed substances, nearly half of which are unclear. However, the component of the e-juice is only glycerin, water, plant extract, nicotine salt etc. 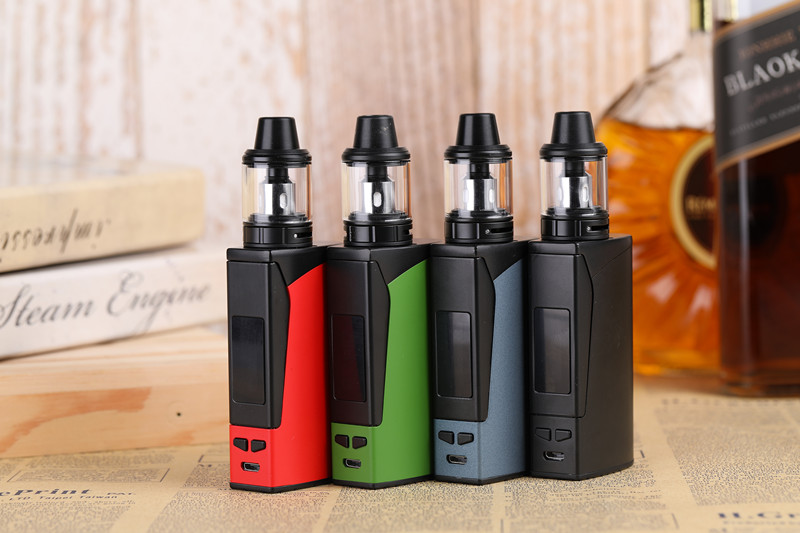 Different flavor: E-cigarettes have a variety of flavors. Traditional cigarettes give users a single tobacco taste.

The influence on others: When the electronic cigarette is smoked, the smoke exhaled in the mouth is a mist that has been atomized. It is a process from liquid to gas, no chemical is produced, so it does not affect the body of others. There are thousands of gases in the smoke that are sprayed out of traditional cigarettes. Most of the substances have strong irritants. At least forty can cause cancer, and these particles can stay in the air for hours, combined with airborne cancerous substances and are greatly harmed by the health of other non-smokers.